The most well known pass in Bhutan, Dochula Pass is located about 30 km away from the capital of Bhutan, Thimphu. The 108 chortens were built by Queen Mother to honor the Bhutanese soldiers who were killed when fighting the Indian rebels in 2003. Bhutan was forced to repel the rebels as failing to do so, India threatened to enter the country to do so themselves. The 4th King led a volunteer army of about 7,000 men to force the rebels to exit the country. Though Bhutanese have wanted to build this chortens to mark the victory of Bhutanese army, the King has rejected this offer and instead uses the chortens to commemorate the deceased. 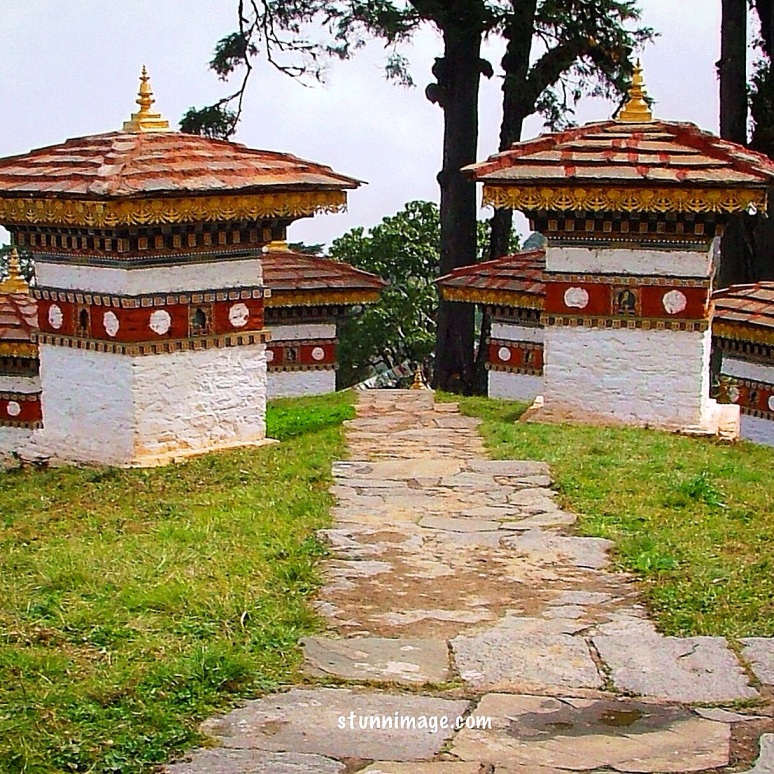